Philippa’s early training was with Alexandra Barnes and Kathleen Yates, and in this time she studied ISTD Imperial, Cecchetti and RAD ballet, in addition to Modern, Tap, National and Repertoire. From 1980 – 1985, Philippa was awarded scholarships with the Cecchetti society to attend weekly classes in London, following which she furthered her training at the Central School of Ballet in London, dancing the 2nd year Contemporary solo at the annual performance at the Embassy Theatre in 1986. She went on to tour nationally with Ballet Central, performing a wide range of classical and contemporary ballets.

In 2003, Philippa was invited by the Head of St Edmunds College to join the Prep school as the dance teacher. Following this in 2004, Philippa joined the staff at Duncombe School where she currently leads the Early Years and Key Stage 1 dance programme. Philippa has also worked for the renowned Vacani School.

Having established The Buntingford Dancing School in 2002, Philippa’s aim is to combine the roots of her early training with other dance forms and theatrical experiences to inspire her young pupils.

Philippa holds the Fellowship qualification of the ISTD, their highest level teaching award, and is an approved tutor for the DDE teaching qualifications. In 2019 following successful recruitment and training Philippa became an ISTD Examiner, and now combines her teaching commitments with examining throughout Europe.  Philippa is also a Associate of the IDTA. 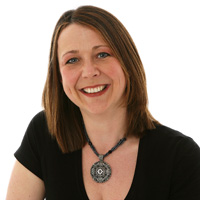 Christina studied dance at The Dance College for 3 years, and graduated in 2009. Here she gained her ISTD Ballet, Tap, Modern and National CDE qualifications, as well as her vocational advanced exams.

Christina has performed in many local shows and dance festivals, and still performs as a cabaret dancer alongside Andy Mawbey and The Big Band, in shows across the country.

Christina has also performed as Cinderella with the National Youth Ballet and during her training with The Dance College performed for them on many occasions at “The Junction” in Cambridge.  Christina has successfully entered many candidates for exams in Ballet, Modern and Tap and is a great asset to the team!  Christina also runs her own dance school in Sawston.

Jemma trained at The Dance College part-time, alongside studying for her A ‘level’s at school.  Her early training began with The Deborah Knights School of Dance, where she attended lessons in Ballet, Tap and Modern from the age of three.

Jemma currently works as a fully qualified Teacher of Dance and Drama at The Marriotts School, Stevenage.  She Associate teaching qualifications with the ISTD and IDTA.  In July 2008, she graduated from Middlesex University, Trent Park with a BA Hons degree in Dance and Choreography with Performing Arts.

More recently Jemma trained under the Graduate Teachers Programme and was awarded qualified teacher status, gaining ‘Outstanding’ under the OFSTED grading criteria.  Before turning to a career in full-time teaching, Jemma divided her time between teaching dance and her other love, performing.

Jemma has taught for a number of years as a freelance teacher for other Dance and Theatre Schools in the area, putting pupils through competitions, exams and bi-annual dance shows. She also taught for North Herts College, offering dance courses to Adults.

Natasha attends Ballet, Tap and Modern dance classes with the school. Natasha teaches our youngest dancers on a Saturday at the United Reformed Church Hall and also assists with classes at Duncombe School. During her time at Freman College Natasha was a Sports Leader and now has a degree in Sports Coaching and Physical Education from Anglia Ruskin University and recently achieved Qualified Teacher Status having completed her training at North East London Teaching Alliance. Natasha teaches PE at a Secondary School in Barnet and is also working towards her DDE in Cecchetti Ballet, which is nearly complete. 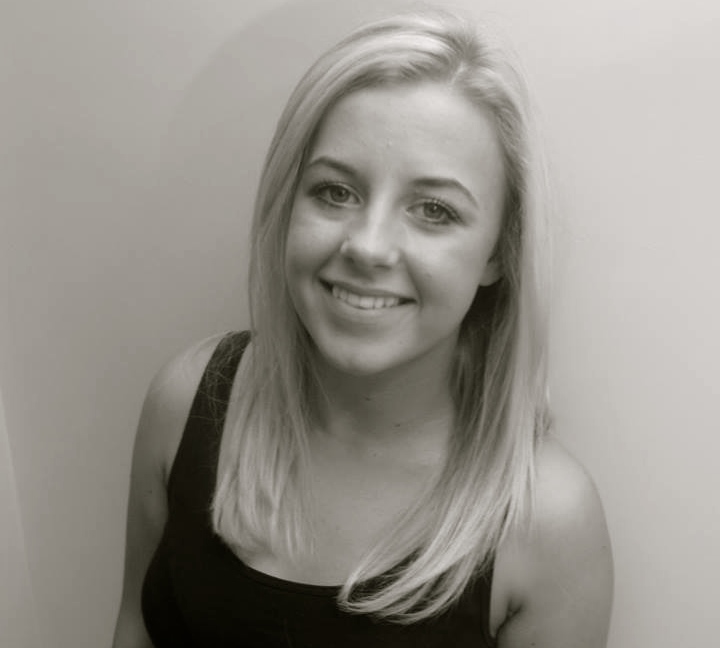 Elloise trained on a full scholarship at the Stella Mann College, and graduated with the Trinity National Diploma in Professional Musical Theatre. In 2014 she was awarded a scholarship to the ISTD Springboard programme and recently has been attending The Dance College to obtain her DDI Teaching Qualifications in Modern and Tap. Elloise is currently working towards the next level of qualifications with the ISTD.

Elloise is an experienced performer and choreographer for dance competitions/festivals.

Lily has been a pupil at the school since its inception in 2002 and attends classes in Ballet, Tap and Modern.  Lily has completed a Level 3 Extended Diploma in Performing Arts and the Level 5 Higher National Diploma in Performing Arts.  Lily is currently continuing her teaching qualifications and also teaches at Hertford Regional College, on their UAL and HND courses.  Lily teaches and assists Miss Natasha with all Saturday morning classes for our youngest Ballet dancers. She is also working towards her DDE in Cecchetti Ballet.

Rachel began her dance training in Hitchin, taking weekly classes in Cecchetti ballet, tap and modern. She also danced with the Cecchetti associates and scholars in London.

Nicole trained at The Royal Ballet School for 8 years, whilst training she worked with The Royal Ballet Company numerous times performing in many of their shows and being lucky enough to join them on tour where she performed Swan Lake.

At the age of 18 she went on to join Scottish Ballet where she toured Scotland, Ireland and the UK. It was from there she joined the West End cast of Phantom of The Opera for 2 years where she was a Ballet Girl and cover Meg Giry. After this she joined Matthew Bourne’s ‘New Adventures’ performing in his Swan Lake UK and World Tour and lastly cruising the Caribbean as a dancer for Royal Caribbean.

Nicole has also performed in 42nd StreetGala at the London Palladium at The Phantom of the Opera 25th anniversary at The Royal Albert Hall.

Nicole has taught for many schools and colleges. Last year Nicole coached her students at ‘Kahli Lewis Dance Company’ for the ‘Dance World Cup’ in Braga, Portugal.

Nicole is currently the full time Ballet Teacher at Emil Dale Academy on the Degree, Btec and Gap year courses and is a passionate teacher who thrives from passing on her love and knowledge of ballet to the next generation of dancers.

Nicole joined us in September 2020 to teach Ballet. 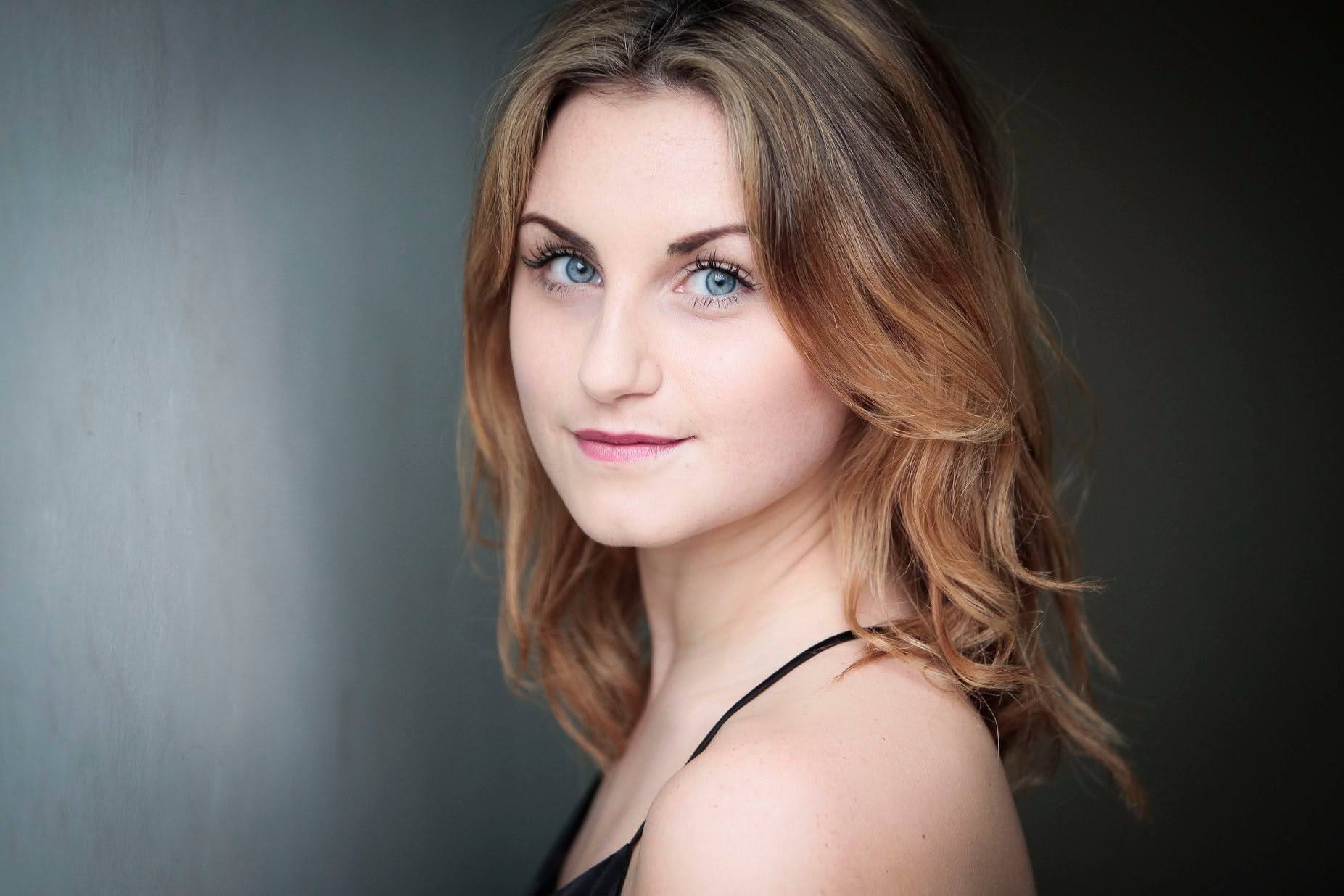 Our pianist Felicity has a wealth of knowledge and experience. She was a junior exhibitionist at the Royal College of Music and went on to gain a BMus. from Nottingham University. Following this she took her LRAM teachers Diploma and has successfully guided many pupils through their piano examinations. We are very lucky to have her accompanying and inspiring our classes.

Zoë has a BSc in Management & Systems Science and worked in administration for several years before taking time out to be at home with her three children. Among her administrative duties, Zoë handles all the enrollments and new registrations, alongside manages the waiting lists, invoicing and much more!  Zoe is at the URC Hall Classes at the start of each half term for anyone with queries or payments.